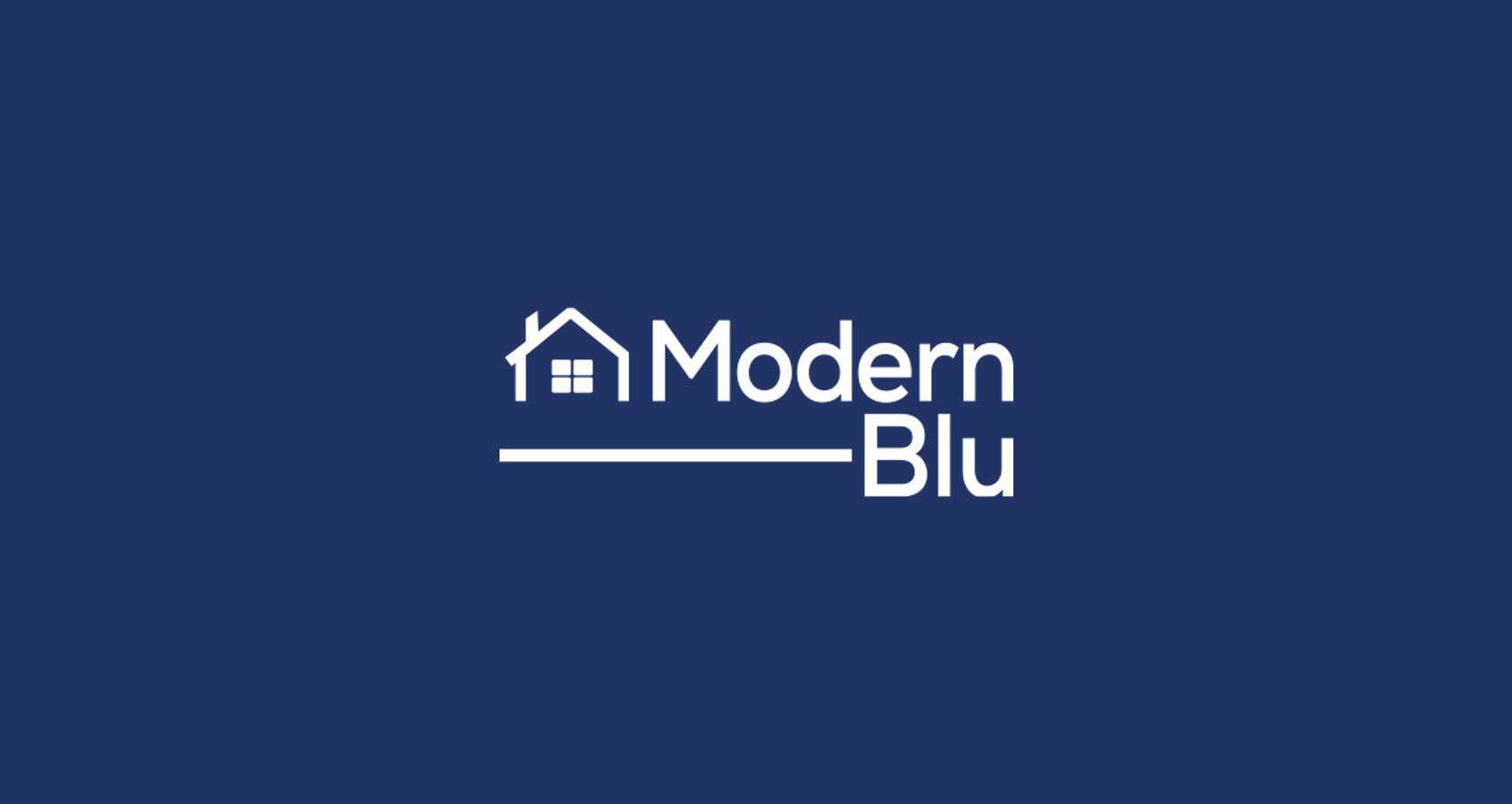 Margo Kaufman once said, “remodeling is like pulling a loose thread on a cheap sweater – the job keeps unraveling”. Unfortunately, this is the reality when working with many home remodeling companies.  Below are two true stories of home remodeling projects in Flower Mound. They aren’t written to give you nightmares, but to encourage you to do your due diligence when hiring a home improvement company.

Eighteen months ago, a family in Flower Mound hired a company to put bay windows in their living room. The contractors arrived one morning and began removing the old, smaller windows. With full confidence that the workers had everything under control, the husband headed to the bathroom to take a shower. As he was in the shower he began noticing the shower walls felt hot. He initially thought it must be from the hot water, but quickly realized the wall was very, VERY hot. As he rushed to grab a towel, he heard a commotion in the living room. He walked out to see smoke pouring into the living room and kitchen area.

The subcontractors had been using a blow torch to remove the old windows and the insulation had caught on fire! Instead of raising an alarm, the workers tried to quietly put out the fire by using a small water bottle to pour water from the swimming pool onto the fire. Very quickly the fire began to spread up the walls to the second floor. The workers then grabbed a hose and tried to put the fire out that way, with water pouring through the wall and into the living room.

The wife was working in her office on the first floor when the supervisor came in and asked if there happened to be smoke upstairs. She walked into the living room confused and attempted to process the nightmare in front of her eyes. The supervisor ran up the stairs, then ran right back down the stairs and out the front door!

The incredulous husband, clothed only in a towel, began dialing 911. The Flower Mound Fire Department arrived and was able to quickly contain the fire. However, the water and smoke damage turned their beautiful home into a wet, smelly, unlivable structure. The nightmare had just begun.

The family checked into a hotel as they began working with the general contractor and multiple insurance companies to assess the damages. They began to try to salvage what they could from their house and started the tedious process of taking an inventory of every single item in the house.

They were eventually able to find a rental house in Flower Mound (no easy feat) and spent the next 9 months battling with insurance companies as they waited for their home to be restored.

Long story short, the homeowners were left to pick up the pieces with their own insurance company.

No prep work was done, so as the workers removed the fireplace and cut through the bricks/sheetrock, dust literally covered everything in the home, including every crevice of the scraped hardwood floors and every inch of the new leather couch the homeowners had purchased three weeks prior… even a partially completed jigsaw puzzle. Have you ever tried to clean the dust off of 1000 puzzle pieces?

When the workers left after the first day they didn’t clean anything and the remaining disaster zone resembled the planet Tatooine in Star Wars. The contractor promised to have a cleaning crew come the next day. The crew never arrived and after the homeowners complained about the dust covering the entire house, the workers put plastic OVER the already dust-covered furniture and electronics.

The project continued to go from bad to worse. The window the homeowners had waited for so long to arrive was damaged by the workers. The sheetrock was installed poorly, the roof repair was shoddy and had to be redone, the wood floors were irreparably scratched. And embedded with dirt. The moving of a gas line lead to a suspected gas leak and the homeowners were left without hot water. The early morning cold showers were invigorating.

Fortunately, the workers’ cigarettes did not set off a gas explosion, but it did leave the house smelling like cigarette smoke. As the workers continued to pee on the toilet seats, the homeowners just wanted the nightmare to end.

Finally, in an effort to fix up the house, the workers were instructed by their supervisor to clean up the dust. They proceeded to use a spray bottle of degreaser and paper towels to wipe down the brand-new leather couch. They had also begun to use a mop and water on the hardwood floors which were covered with dust from the sheetrock and plaster. Neither of these actions is recommended by anyone, anywhere, at any time!

At this point, the husband walked out of his office and saw what was going on. To his credit, no one was murdered. But he told them to get out of the house and never come back. He canceled the workers and Modern Blu is helping restore the homeowners to their happy place.

There are many other stories that could be told – as the time subcontractors moved into a house while the homeowners were away – they even set up beds and a small kitchen in one of the bedrooms!

We want to hear from you… Email us your worst home remodeling experience.

What is the takeaway?  Make sure to hire a reputable contractor! Here are five basic, but helpful tips:

How to Make a Small Bathroom Seem Larger

The average size of today’s full bathroom is about 40 square feet. Half-baths and three-quarter baths typically range from 18 to 32 feet. Making your…

Don’t Even Consider #7 or #8! You’ve waited long enough, it’s time to upgrade your bathroom! While a number of aspects can go into planning…

Choosing a countertop – made easy!

One of the most important decisions when designing or remodeling a kitchen is which countertops to install. Each countertop style will impact the look and…